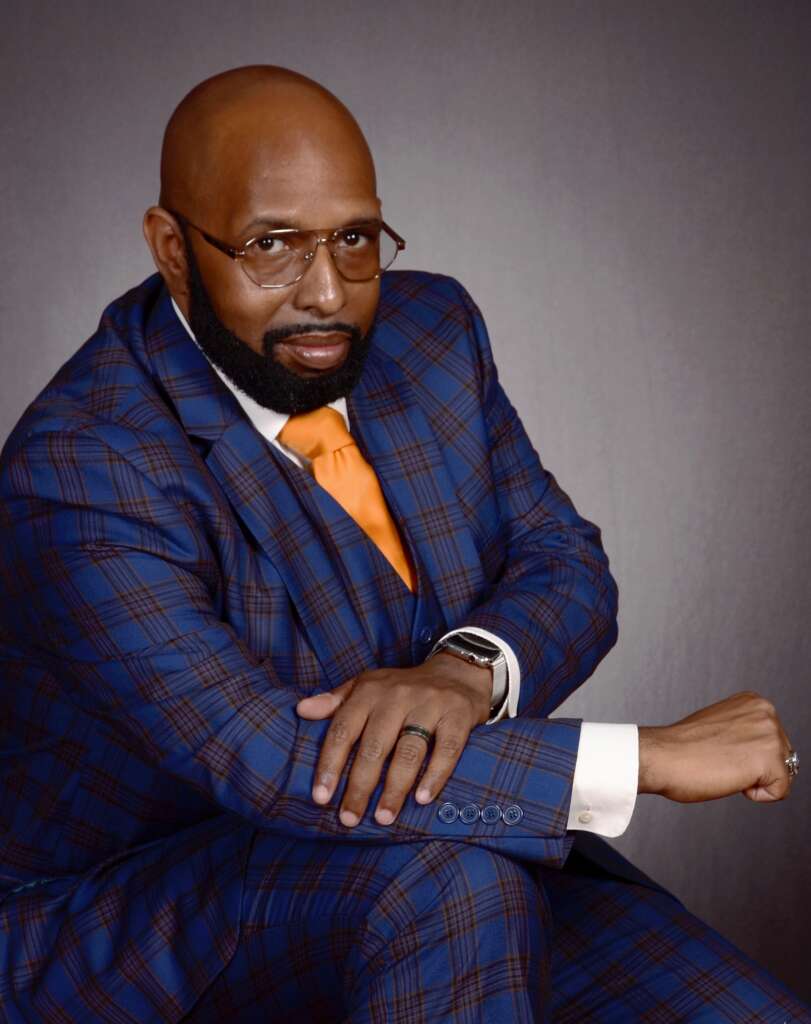 "He may be a young man but he brings such an “old school” feel back to ministry. He carries excitement to the ministry..."

Pastor Jerome A. Jones, Sr. was appointed as Senior Pastor of Wilson Memorial UMC in Gambrills, MD on July 1st, 2018. Before his appointment he served as the Senior Pastor of Church of the Redeemer United Methodist Church since July 1, 2016.  He also Pastored Mt. Calvary UMC, and was the youth minister of Brooks United Methodist Church in Saint Leonard, MD under the leadership of the Rev. Jason L. Robinson.

Pastor Jones and was born in Lynchburg, VA but was raised in South East Washington, D.C. He received and accepted his call to ministry at the young age of 12 years old. He currently resides in Hughesville, MD with his beautiful wife, First Lady Larraine Jones, and (6) beautiful children, Chasity, Jerome Jr., Jeremiah, Janiah, Jacob, and Jayla.

Upon graduating from Frank W. Ballou Senior High School in Washington, D.C., he received a full Graphic Arts scholarship to Bethune Cookman College in Daytona Beach, Florida. Later, he transferred to the University of the District of Columbia to continue his studies in African Arts. In May 2016, Pastor Jones gracefully completed and received his Bachelors Degree in Religious Studies with a minor in Information System Technology from Liberty University. Pastor Jones is now attending his second year at Wesley Theological Seminary completing his Masters in Divinity.

Pastor Jones has a true passion for ministry and an excellent gift of empowering youth and young adults. He has received numerous awards for his efforts and commitment to young people. He was an U.S. Ambassador to Paris, France, and London, England through the United States Embassy. He was a Public speaker for the CDC (Center for Disease Control), speaking at Youth Violence Prevention Conferences globally. He has also been a guest on CBS “This Morning Live” in New York City. Shortly after, he was invited as an honorary guest to the White House and had lunch with former President Bill Clinton.

Pastor Jones is ready now to take on this blessed journey with his new church family of Wilson Memorial UMC. He may be a young man but he brings such an “old school” feel back to ministry. He carries excitement to the ministry, that is why Pastor Jones believes strongly that, “God does not call the qualified, but he qualifies the called. 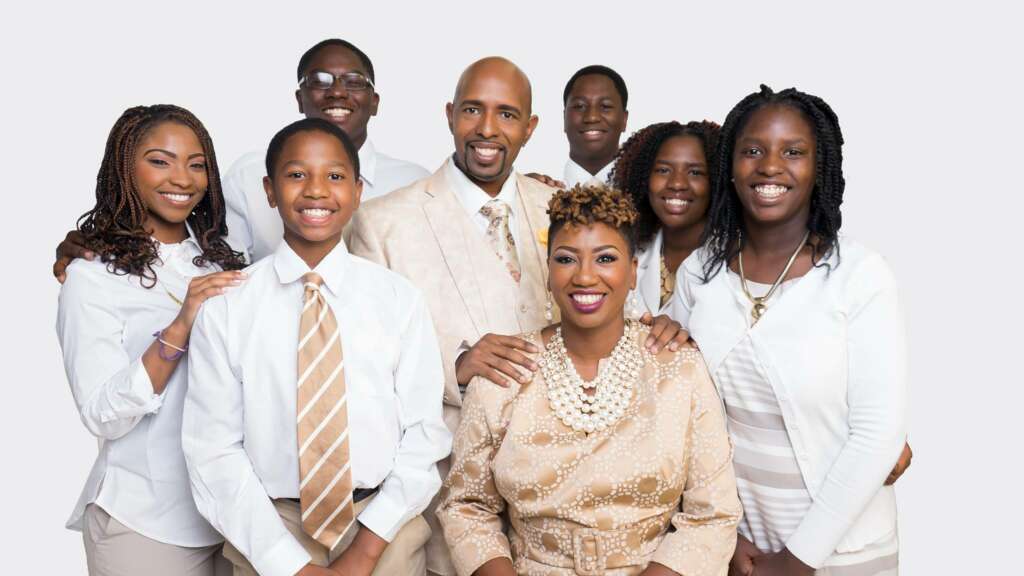 WE EXIST TO INTRODUCE PEOPLE TO JESUS AND HELP THEM FOLLOW HIM.